6 Tips for Teaching How to Write a Haiku 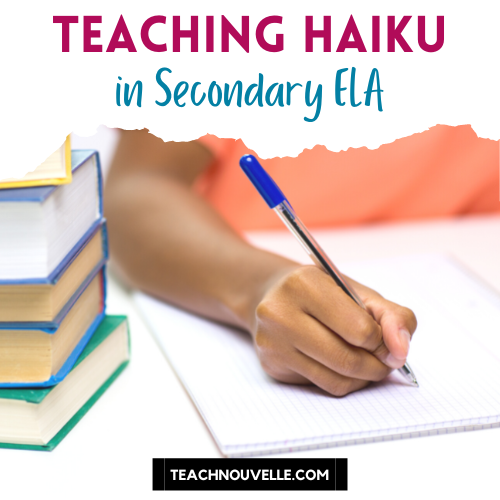 Fun and easy-to-implement tips and activities to help your your students understand, appreciate, and learn how to write a haiku.

I’ve blogged a lot about teaching poetry in Secondary ELA, and today I’m focusing on a specific kind of poem – teaching haiku.

Your students probably learned how to write a haiku in lower grades, but I think it’s worth revisiting in middle or high school ELA to help students gain a deeper appreciation.

Activities and Ideas for Teaching Haiku

Start with a brief history of haiku

Evolving from earlier forms of Japanese poetry that featured the alternating 5-7 syllable pattern, the haiku format as we know it has been around for over 400 years! In traditional Japanese haiku, there is more to the art form than just the syllable structure, like the inclusion of a “kigo” or a word pertaining to the seasons. Check out this article for a brief history of haiku and a stylistic breakdown.

Haiku remains hugely popular in Japan and is being embraced all around the world. This short video demonstrates how haiku plays a role in Japanese culture today, as well as how haiku is evolving when written in different languages.

A frog jumps in—

the sound of water.

This haiku by Matsuo Basho – the Japanese poet who is considered to have mastered the haiku form – is one of the oldest and most well-known haiku.

in the autumn wind

to tangle or untangle

it’s up to the wind

(Remind students that these poems are translated into English, but in their original Japanese they do follow the 5-7-5 format.)

Once your students know how to write a haiku, challenge them to summarize their favorite movies in the famous 5-7-5 structure! You can “up the ante” by having students read their Haikus out loud and letting their classmates guess the answer. This will quickly turn into a great game of movie riddles, all while exploring this classic form. Here’s a fun example:

“Hobbit gets a ring

I think it’s much easier for students to write a Haiku from this sort of prompt, where they can pick something that excites them and that they already know a lot of details about.

I think that teaching haiku format is especially great for reluctant poetry writers for a few reasons. One, they’re short! Second, they don’t rhyme. And third, they’re often unpunctuated. Plus, haikus are often observational. So instead of students feeling pressured to be “inspired” by a heady concept or powerful emotion, students can write a haiku describing literally anything around them. And who knows, they might find beauty in the mundane after all 🙂

Game: Haiku All Around You

This is a fun way to “gamify” the writing process, and remove any writer’s block the students might have on their haiku subject matter.

If time allows, finish this activity by having each student (and yourself!) read their haiku aloud and reveal what the prompt was, and why they chose that prompt (if they were given a choice).

The haiku 5-7-5 format is its defining characteristic, and also the thing that students will stumble on the most at first when they are learning how to write a haiku. So to make your grading easier when you’re teaching haiku, have students check each other’s work first, before turning them in. You can provide support by having students watch a quick video review of what a syllable is, or even letting them use an online haiku syllable counting tool. 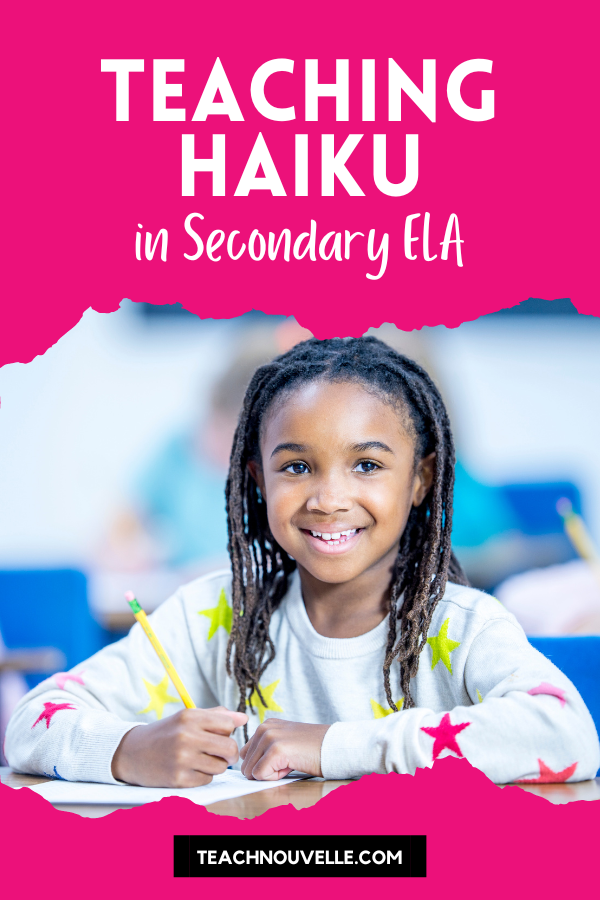 I hope this post gave you some helpful tips and fun activities for teaching haiku! Check out this post if you want tips for teaching all forms of poetry in middle and high school ELA. 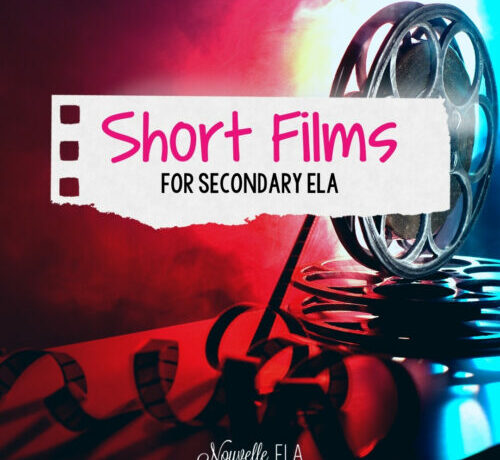 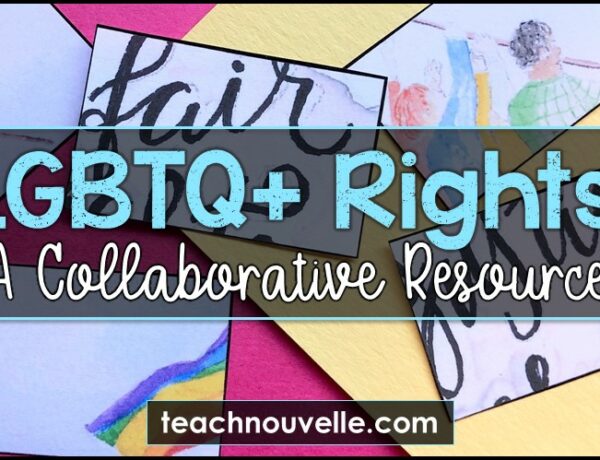 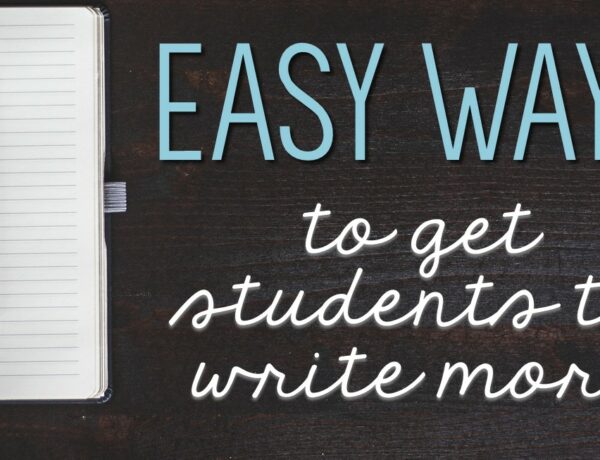 Get Students to Write More

Why I Love Reader's Theatre in the ELA Classroom