The Hate U Give: Book vs. Movie

Today we are joined by our bookstagram friends, Anna & Courtney, for a Book vs Movie breakdown of The Hate U Give by Angie Thomas. (Transcript)

In The Hate U Give

by Angie Thomas, sixteen-year-old Starr witnesses the murder of her unarmed friend, Khalil, at the hands of a white police officer. In the aftermath, she must balance the expectations of her Black neighborhood, Garden Heights, with her predominantly white private school, Williamson. Starr wants justice for Khalil, but she’s scared that what she might say could bring trouble to her neighborhood or her family. Can Starr overcome her fear and make her voice her most powerful weapon?

*1:34 Everyone shares their expectations for the adaptation

*5:51 Our thoughts on how the shooting was portrayed

*9:22 We chat about Amandla Stenburg’s radiant performance as Starr

COMING UP NEXT WEEK: Salt

This book and movie are definitely interesting to bring before students on so many levels. This is a book about finding your voice, even within a system that’s not interested in hearing it. It would be perfect for inclusion in Literature Circles on this theme, or as a whole-class novel.

It would be even more interesting to examine the Book vs. Movie in terms of the cultural conversation it belongs to. Angie Thomas wrote this book to highlight how police brutality impacts lives (particularly women and girls of color, she has said), and students could research stories behind some of the names they’ve seen on the news. It would be particularly meaningful to study how the media casts the victims in various cases. We see the police in the book focus a lot more on what Khalil was doing in general (selling drugs) instead of what he was doing at the moment (nothing threatening). Students may not have a well-rounded view of any of the victims over the past ten years – this could be a good moment to help them flesh that out.

We discuss two major changes for the movie in this episode, and it would be interesting to hear what students think about these changes.

For further reading about how implicit bias affects education, I strongly recommend Pushout by Monique Morris and For White Folks Who Teach in the Hood by Christopher Emdin.

Additionally, Tracee Orman has created some activities for The Hate U Give Book vs. Movie on sale in her TeachersPayTeachers store. Danielle owns them, and strongly recommends you check them out. They are absolutely comprehensive and culturally sensitive and will enhance your class discussions.

Book Review: For White Folks Who Teach in the Hood 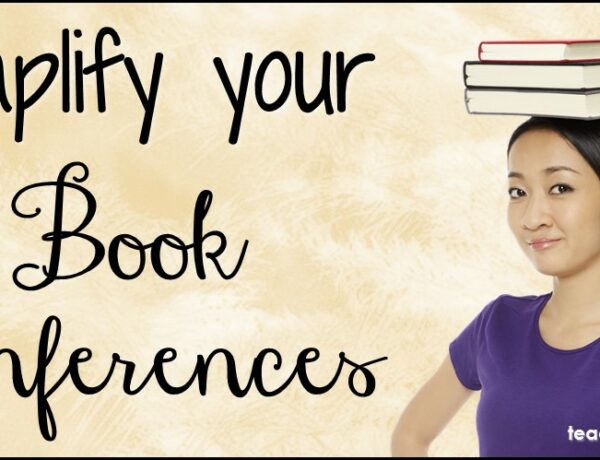 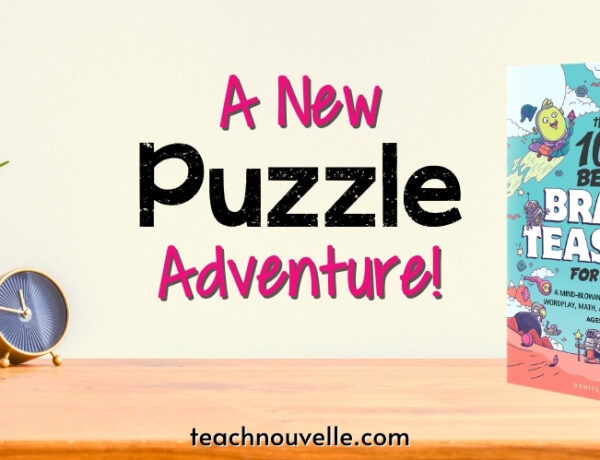 30 Diverse YA Novels - Shelf 1 from the YA Cafe Podcast